The aim of the Karel Lewit Foundation Fund is to promote a functional way of thinking, the basis of the following functional approaches: Physiotherapy of Function, Myoskeletal Medicine, Voice and Breath.

Physiotherapy of function is a specific kind of work of physiotherapist Clara Lewit. It is based on a functional way of thinking. Clara Lewit, together with her colleagues, teaches this approach in 4 basic courses: Form – Function – Facilitation (first part), Motion and Stability (second part), About breathing (third part), Functional taping( fourth part). Physiotherapy of function is an approach whereby the physiotherapist READS about body function, motion, behaviour, state and possibilities of optimal changes from the structure of the body, tension of sort tissues and the reactivity of the ENTIRE patient. Therapy is a DIALOGUE between the patient and the therapist. The therapist looks for appropriate procedures, and accompanies the patient who actively LEARNS new means of managing tensions, coordination of movement, appreciation and lifestyle (of movement), that are optimal for that unique person, the patient.

Using simple excercises, Jana Lewitova encourages her students to relax tension, subconscious blockages and unnatural habits that prevent them from breathing freely and from spontaneous, functional voice formation. Students gradually come to realise what their voice is capable of, something they may have not been aware. This gentle process of developing singing capability usually also improves musical ear, a better awareness of one’s body and emotions. Singing makes us feel more free, we can feel joy, laugh and cry as people have since ancient times. We can feel ourselves that the process is liberating, not just because we can sing, but because our breathing has improved. This method was introduced before World War II by Professor Szamosi in Budapest. His assistent was Theresia Blumová who lived in Prague after the war and helped a whole generation of singers, as well as actors, priests … Mrs Blumová was born in 1908 and towards the end of her life she tried to impart her method to her pupils, among them Jana Lewitova. 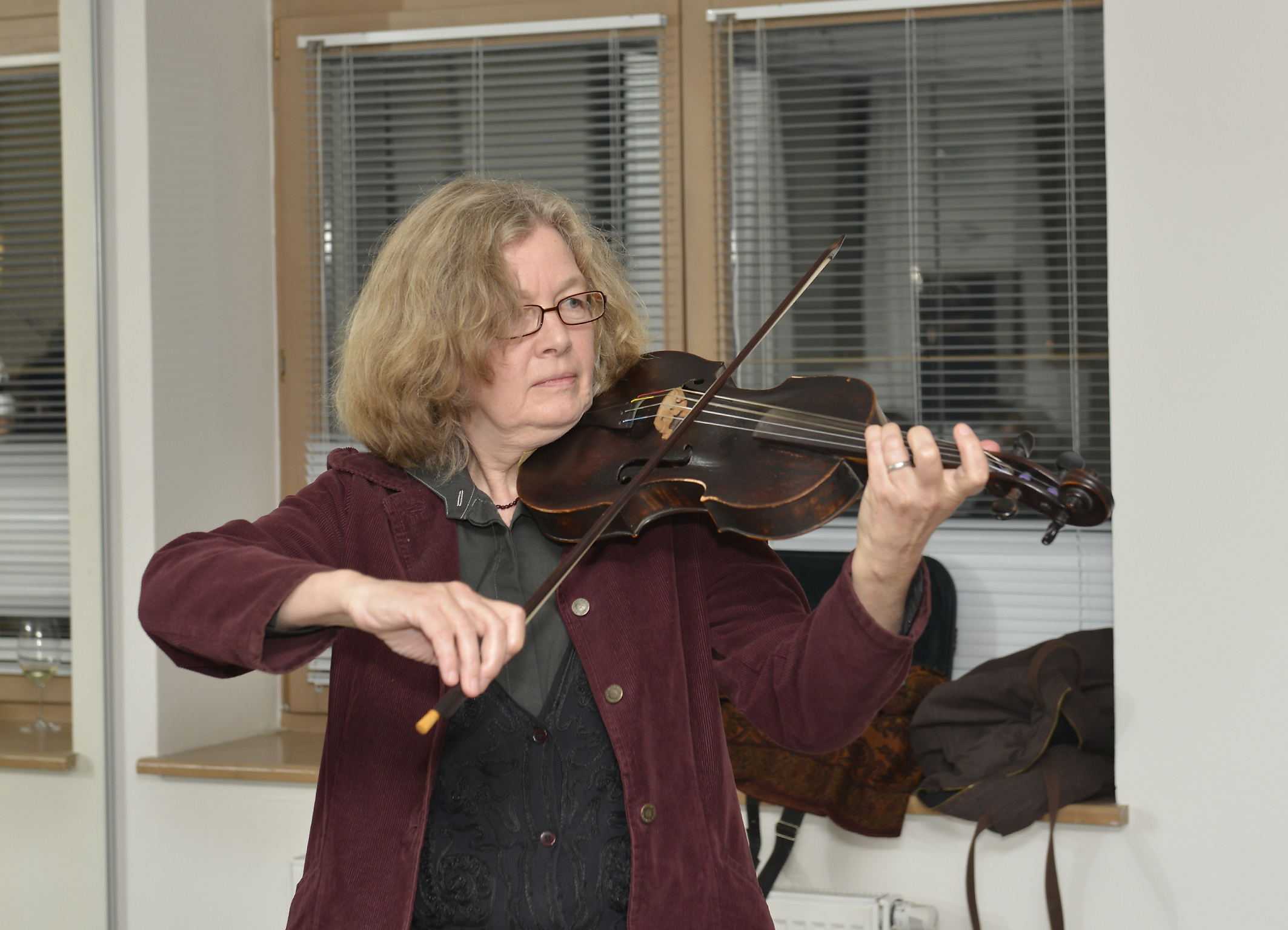 For all those who wish to find out more about Jana Lewitová’s work, here is a link to her personal website: http://music.taxoft.cz/jana_lewitova/

Myoskeletal medicine, also called manual or manipulative medicine, treats one of the most common diseases, the functional problems of the locomotive system. These problems are precisely the object of manipulative therapy. The complete manipulation therapy includes not only diagnostics, but also pathophysiology, clinical experience and contexts as well as the rational treatment of functional problems of the locomotive system, including autotherapy and prevention.

To touch, to feel, to understand

The documentary film about Karel Lewit was made by Květa Přibylová, a second year student of the Czech Film School, as part of her practical training.